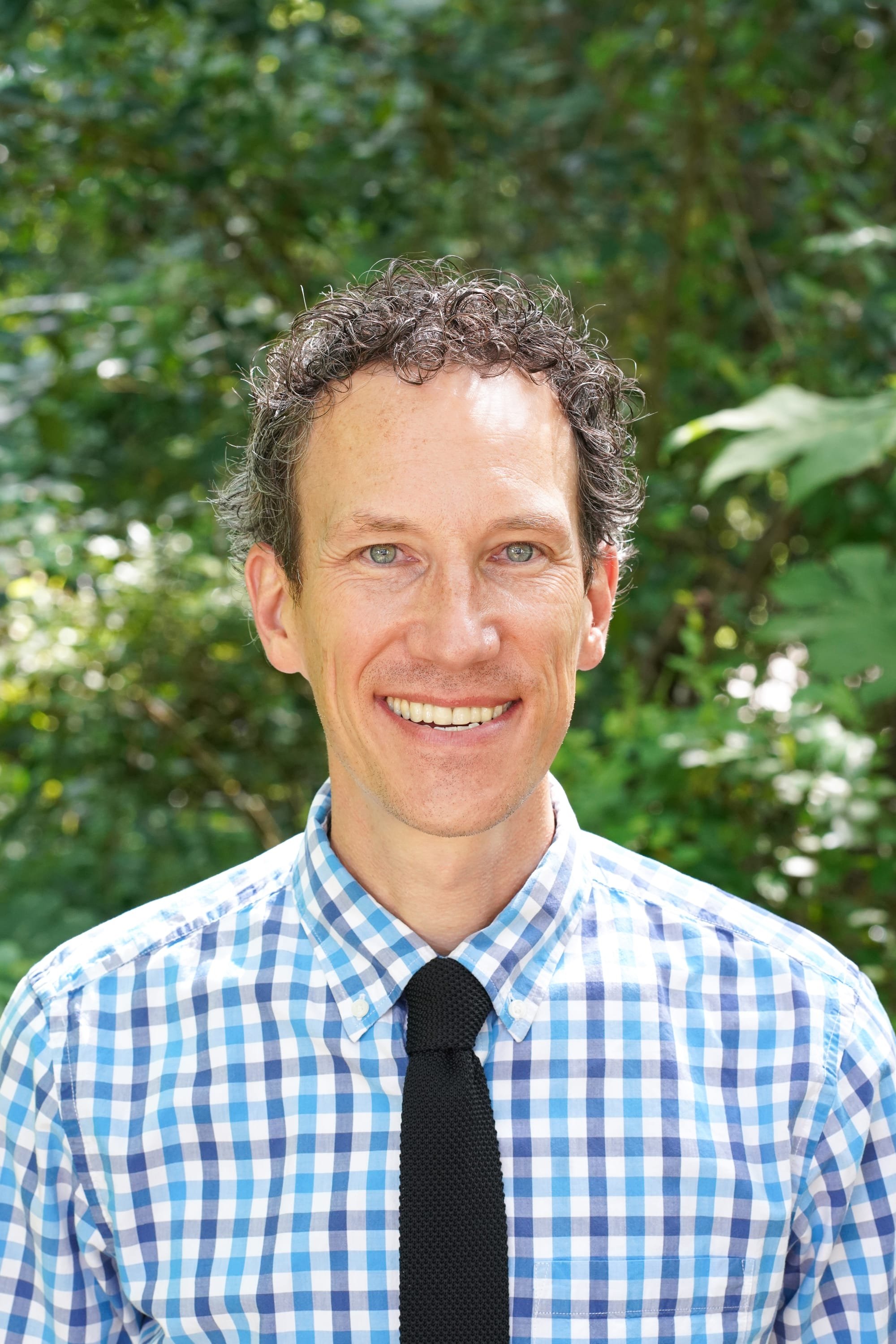 Arthur was born in Biloxi, Mississippi. As the son of a Navy Corpsman, Arthur spent his formative years moving between Naval duty stations in Virginia, South Carolina, Puerto Rico, and Tennessee. The Armed Forces culture taught Arthur the value of hard work, loyalty, adaptability, and community.

Arthur earned a B.S. in Educational Psychology from Mississippi State University while working as a stockman/cart pusher for Wal-Mart and a general handyman/construction worker for various employers. After graduating from MSU, Arthur climbed the Wal-Mart corporate ladder, ultimately becoming a Store Manager. During this time, he volunteered his leadership and construction skills to complete five builds with Habitat for Humanity. Arthur has raised over $190k in donations and grants for many organizations, including the Birmingham Parks Department, Paws for Claws, Lovelady Center, American Diabetes Association, March for Dimes Alabama Chapter, Alabama Moving Image Association, Children’s Miracle Network, Community Foodbank of Central Alabama, Habitat for Humanity of Greater Birmingham, and ValloCycle. After twenty years in retail, Arthur earned a Master of Education from the University of Montevallo in 2020 and will begin his new career as a Second Grade Teacher at Montevallo Elementary School this fall.

Arthur currently serves as Chair of ValloCycle and the City’s Sustainability Committee and sits on the Arbor and Beautification Commission. Thus, he reports to the Council on streets and sanitation, recycling, and environmental preservation initiatives. During his first year in the City Council, Arthur has held developers accountable to city ordinances, supported community grants and events to bring business into Montevallo, and helped hire the city’s first Sustainability Coordinator.

He and his wife, Susan, live in the Arden neighborhood, where they are raising their young daughter, Ramona. They love to practice cycling and sustainable living. Arthur is energized and humbled to serve the citizens of our fantastic community.